Having an online presence with a corporate website is essential in any Internet project. Each project must be approached from several perspectives, SEO optimization, usability and user experience. But not only base its development solely on aesthetics, but also on efficiency and accessibility. 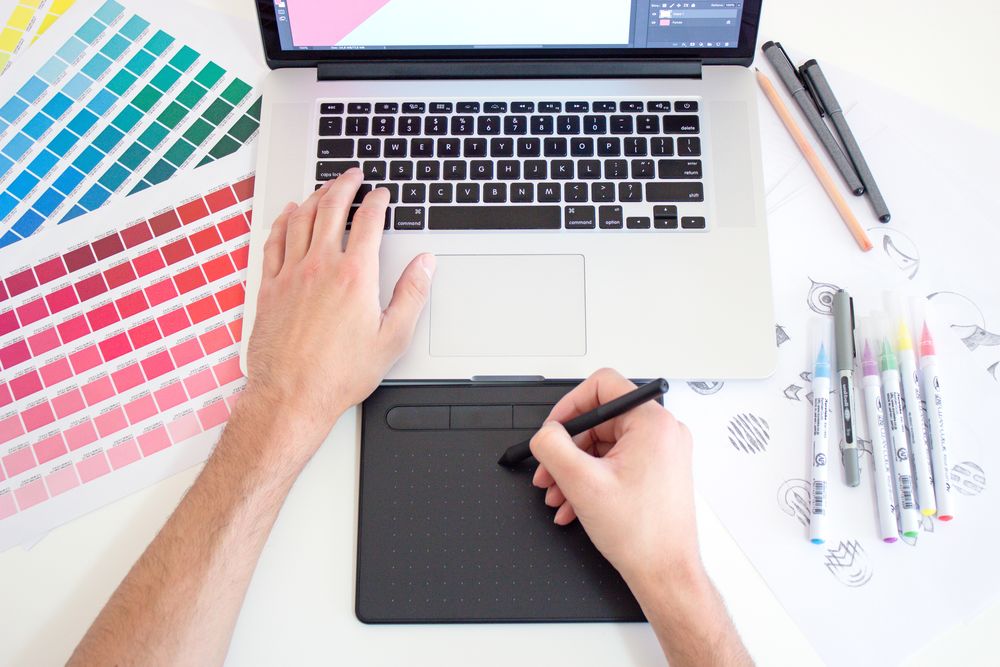 Site design tailored to the needs of each client and sector, conceptualizing the requirements and customizing each of the graphic elements to reinforce the brand positioning.

What can our digital marketing agency do in web design? 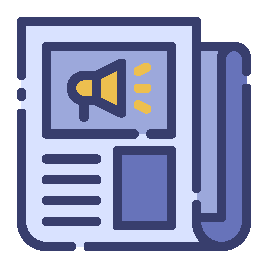 Modern, innovative and adapted designs to the latest trends in web development. 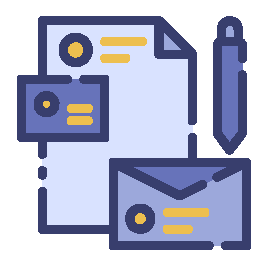 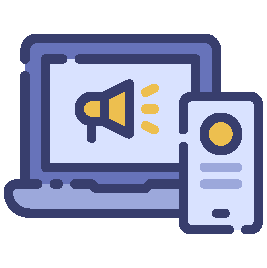 Starting from the client’s idea, we develop your own website from scratch, to make a dynamic experience for the user who visits the website, and for the content manager.

We customize the manageable part of the web, taking into account the needs of the business and the client, highlighting the services it can offer, and facilitating the editing of each section of the web.

WordPress is today the most famous and widespread CMS on the market. Millions of websites use it around the world and has a large community of developers who update and monitor the content management system optimizing its performance.

In neuronic we have more than ten years of experience in the development of websites using this CMS. 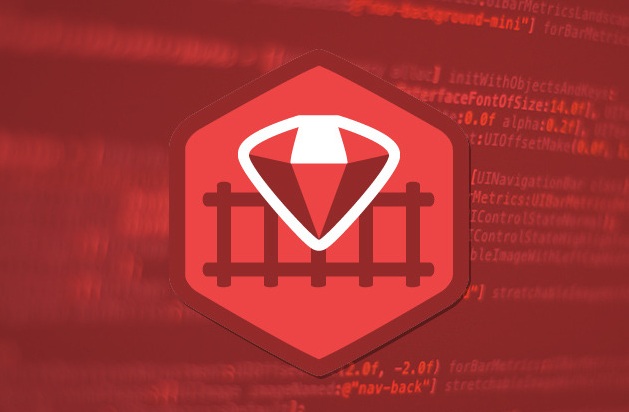 At neuronic we develop custom projects in Ruby on Rails.

We prepare an “Agile Ruby on Rails” environment, in which the client defines the requirements and we take care of the design and development.

We also update and maintain applications, based on Ruby on Rails, of projects that are already running.

Why Ruby on Rails?

Ruby on Rails is a framework that greatly increases productivity because it is based on agile methodologies. Many developers qualify it as the “agile framework par excellence”.

By being able to split the parts of the development, project scalability is simplified, which greatly benefits developers by allowing them to save resources.

Thanks to an efficient use of code, Ruby on Rails is a framework that favors a more dynamic development of apps.

Ruby on Rails continues to be one of the preferred frameworks for developers to create software. Its simplicity compared to other languages. The advantages of Ruby on Rails over other frameworks have kept it in the top positions of the most used frameworks in app development for years.